Combell supports CodeWeek to prepare children for a digital future 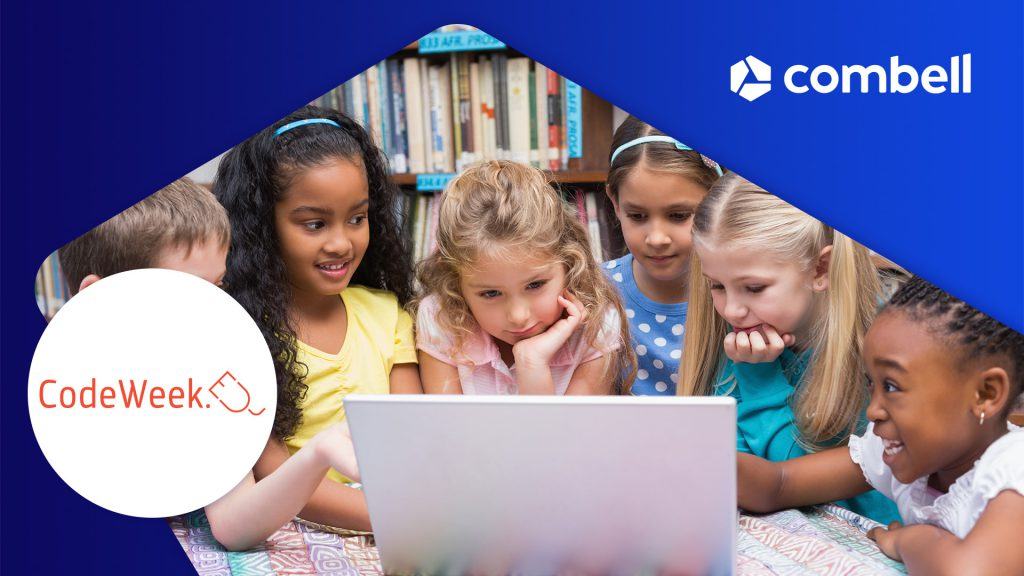 On 1 October 2019, Combell and EURid, the registry for .eu domain names, will join forces in the context of CodeWeek to introduce primary school teachers from Ghent-based schools to Scratch, a child-friendly programming language. This will enable them to get down to work later on to guide children in their first steps in coding. Here is how this project came to be...

The importance of programming for the future generation

Nowadays, you cannot get anywhere without digital skills: 90% of today's jobs require digital skills, including programming. There is an acute shortage of people who match present-day job profiles. And this shortage is expected to grow in the future.

Unfortunately, ‘coding’ or ‘programming’ is a discipline that most schools offer only at a later age, often under a ‘musty’ name such as ‘computer science’. And yet, coding is fun! And it should be able to inspire children from an early age.

Just as we have always been creative with clay, stone, paper, wood and other materials, children should also be encouraged to work creatively with code. Presented in a playful way, coding teaches them how to solve problems, how to be creative, critical reasoning, analytical thinking, and above all teamwork.

This will allow them not only to consume digital content – such as websites, games and apps – at a later age, but also to create new content and make it accessible to millions of others. By experimenting with coding programs for children today, they may be able to build their first robot or computer tomorrow... or maybe even the new device of the future! 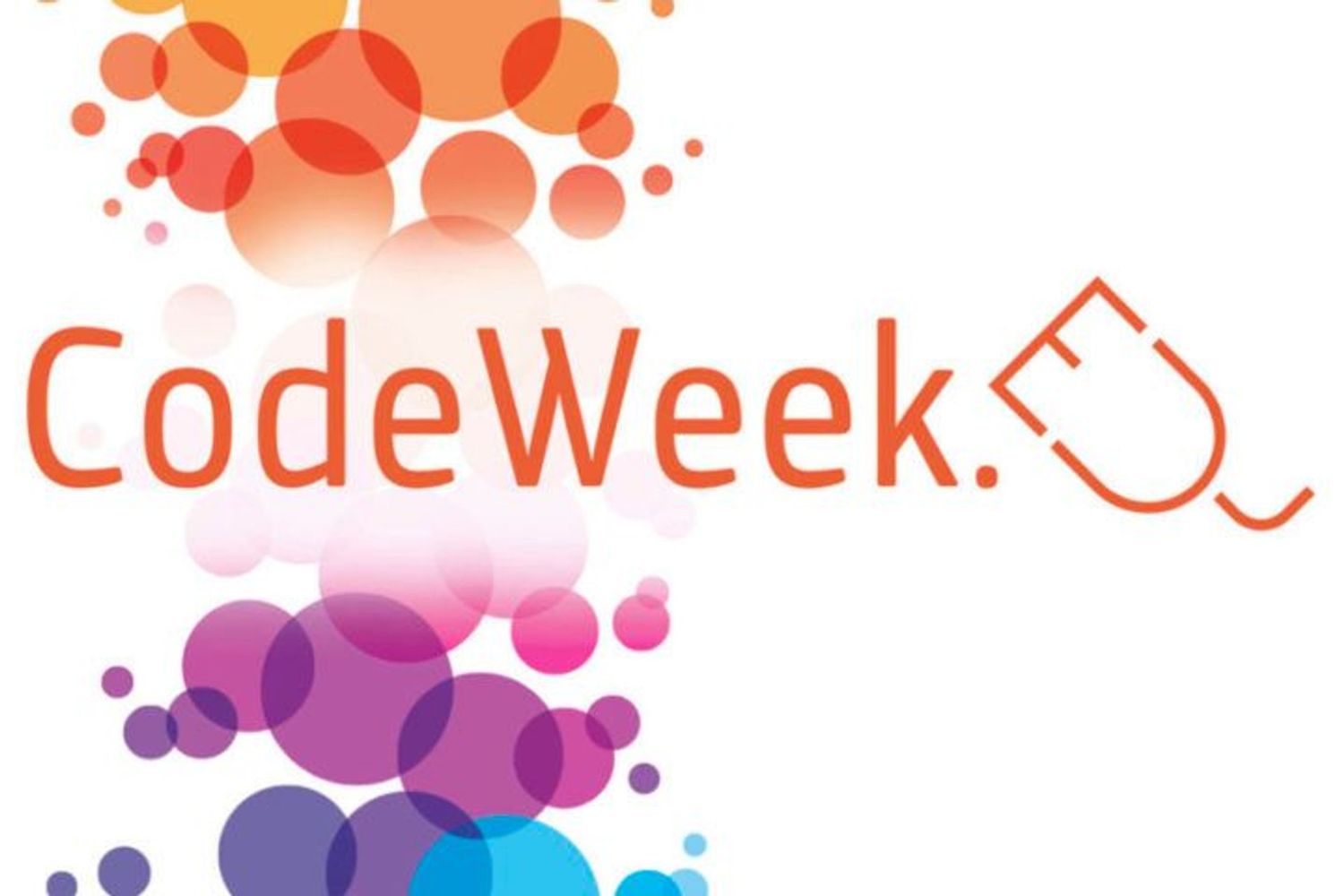 Every year in October, the European Union organises CodeWeek, an initiative that puts programming in the spotlight all around the globe. Children, adults and older people can then experience how they can bring their ideas to life with the help of coding programmes.

They are introduced to the basic principles of coding. In 2018, 2.7 million people in more than 70 countries took part in the EU Code Week. EURid, the registry that manages all .eu domain names, is already participating for the 5th time and saw the initiative grow over the years. This year, they are organising coding courses in Belgium, Italy, Sweden and the Czech Republic.

For the 2019 edition, Combell and EURid will participate together in CodeWeek, which this year will run from 5 to 20 October. For many years, Combell has been developing initiatives to encourage the development of open source tools, and to keep customers and developers informed about the latest developments in new tools. Think for example of hosting or sponsoring PHP conferences, WordCamps, talks about Varnish, etc.

In the past, the people who gave their presentations at these conferences were introduced to programming for the first time. And Combell is also aware that the digital knowledge, the love and desire for programming, can be triggered from a very young age. 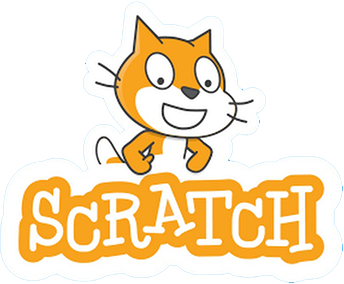 On 1 October 2019, Combell and EURid will train some 40 primary school teachers in Scratch, a child-friendly programming language, at Combell's premises.

Scratch allows children to set colours, music and backgrounds, and to run commands using blocks. The amazement of the children during their first successful project is priceless! But, of course, someone has to teach the children, which is why the two IT companies are joining forces to offer the teachers these workshops.

Combell and EURid both hope to be able to develop this cooperation in the context of CodeWeek in the future, in order to bring programming as the language of the future closer to our children.

Check out the pictures of the workshops on our Facebook page.

Chances are you have already seen Thijs Feryn, our tech evangelist, on stage at a conference you attended in the past. He often speaks at meetings, conferences and industry events...

In order to stress the importance of .eu domain names, EURid is presenting the .eu Web Awards for the fourth year in a row. And a Combell customer has also...