In order to stress the importance of .eu domain names, EURid is presenting the .eu Web Awards for the fourth year in a row. And a Combell customer has also been nominated. How exciting!

The fourth edition of the .eu Web Awards

A .eu domain name clearly indicates that your website operates across borders and that it is aimed at people throughout Europe. That is, in essence, the reason why many companies go for a .eu domain. In order to promote this European brand even more, EURid, the registry of this TLD, is organising the .eu Web Awards for the fourth year in a row.

This competition is intended to reward the best websites that use a .eu domain. From 18 April to 1 August, websites eligible for the award have been nominated in five categories:

After a public vote, the finalists (i.e. the 3 websites in each category that received the most votes) were announced on 5 September. As for the winners of the .eu Web Awards, they will be announced on 21 November 2018.

A fantastic marketing campaign as a reward

Of course, such a nomination will increase the fame of the finalists. But the prize package also comprises several marketing initiatives that will further extend the reach of the website. And these tools are definitely worth it, as they include an advertising campaign that will be running for two months at Brussels Airport, as well as a video about the website, professionally produced by EURid.

And, last but not least, the 15 finalists will be invited to the prestigious .eu Web Awards Gala, which will be held in Brussels on 21 November 2018.

A Combell customer among the finalists 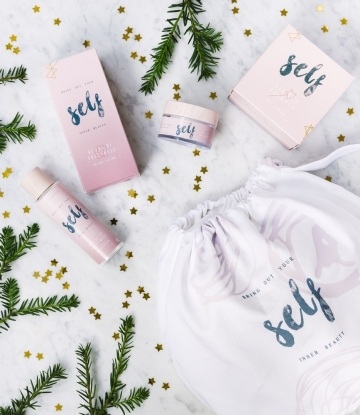 This year, the website NaturalSelf.eu, which is hosted by Combel, has been nominated in the Rising Stars category. The company SELF, which refers to itself as “a little player in a big world”, sells authentic and 100% naturally manufactured products for facial and body care. Her motto: “SELF is being yourself”.

The complete list of finalists can be found on the EURid website. We wish all the finalists the best of luck in this exciting competition. May the best win!

Prevent your domain name from being blocked (by checking your mailbox)

A new domain often comes with an identity check via e-mail. Don't forget to confirm this, or you risk having a blocked domain name.

What is the best domain name strategy?

You want to get your business online. And you are thinking about the future – the international market is your final goal. What is the best domain name strategy when...