Combell 20 years – Be part of the passion

This year, Combell is celebrating its 20th anniversary! And we would not have been able to achieve that without our passionate colleagues who are dedicated to their work every day. So, we had to throw a big anniversary party to thank everyone for their dedication.

It was a great show with a hint of magic from the mentalist, an extraordinary fireworks show and a smashing finale! 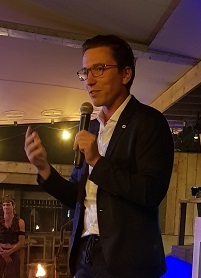 Combell is a company that turns a job into a passion, and colleagues into friends. As our CEO Jonas said in his speech:

“Combell is one big family. Being happy to go to work, day after day, that is what we go for!”

See our top colleagues and their partners glow in the photo booth at our anniversary party on our Facebook page.

Or feel the atmosphere of our birthday party through the pictures taken by the party people. 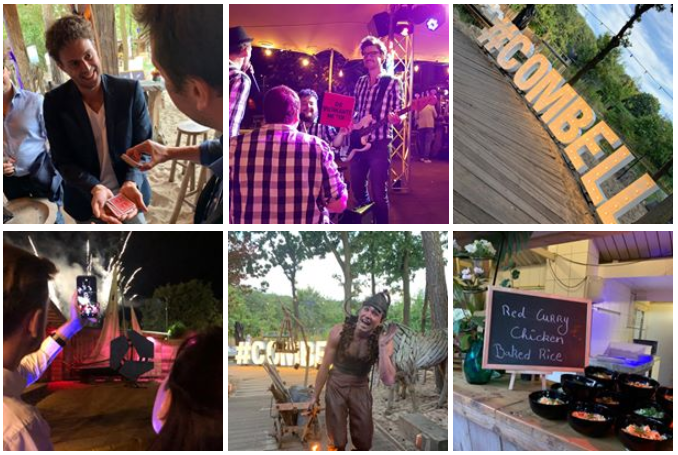 Be part of the passion, join us!

Check out our job openings (in Dutch)