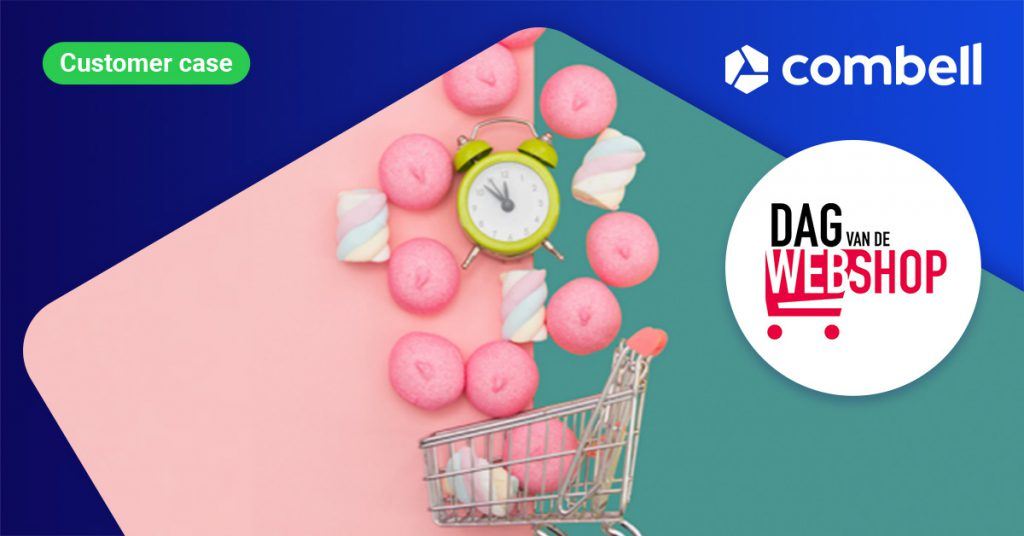 Let us introduce you to the online event called “Dag van de Webshop” (Flemish Web store Day), an initiative that has now developed into a 3-day event that aims to put Belgian web stores in the spotlight. Manager Jeroen De Clerck explains why the flexibility of Combell hosting is so important to him.

In 2010, Jeroen De Clerck, manager of the digital marketing agency Generation Shop, came up with the idea of promoting web stores. His company indeed specialised in e-commerce, and more specifically in the development and marketing of web stores. With “Dag van de Webshop”, his intention was to organise an annual event during which web stores would offer special deals to their visitors.

The event takes place every fall. All web stores that offer delivery in Belgium, whether they operate in B2C or B2B markets, are allowed to participate. Ideally, they should have a .be domain name, but web stores with a .com domain name and a Belgian office are accepted as well. They also need to come up with an offer that is only valid during the event. This can be a discount on certain articles, a voucher that is given out in advance and is only valid during the event, a free gift upon purchase, or special deals such as ‘two for the price of one’.

The initiative was so successful that the one-day event in 2014 soon became a 3-day event. More than 130 web stores participated in the 2017 edition. Dag van de Webshop provides the platform on which the participating web stores can post their promotional offers, and also runs campaigns via multiple channels, including radio and print, to announce the event.

If you have a web store and are interested in this initiative, feel free to read more about the participation conditions, and register here. Ideally, participants should create a special landing page for the event, detailing their special offers. This way, the Dag van de Webshop website can then provide a direct link to this specific page.

In the past, web stores from all kinds of sectors have participated in this event – sectors including toys, clothing, food and drink. Their offer is made available to the public shortly before the event. Would you like to enjoy the special deals too? If so, please subscribe to their newsletter and be among the first to be informed about these promotions, or follow the event’s Facebook, Twitter and Instagram accounts. 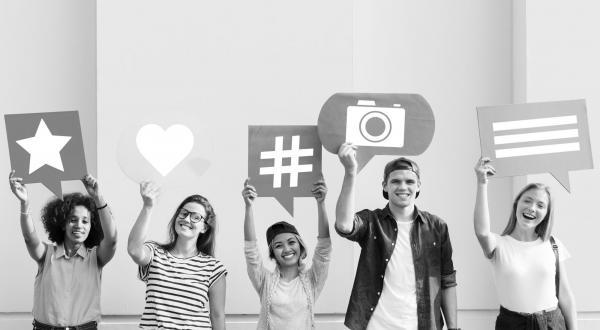 This initiative is a real time-limited event, during which activity and traffic are concentrated on the three days of the event and the run-up to it. The campaign to reach the press and recruit the web stores starts in September. Traffic starts increasing as soon as the campaigns aimed at end customers are launched, because customers want to learn more about the web stores’ special offers. And it eventually peaks during the three days of the event itself.

Throughout the rest of the year, however, only a few people visit the website. And for such a situation, Combell's flexible hosting is ideal! Jeroen De Clerck: “Combell ensures that everything works smoothly during these three days, so that nobody has any problems. But that success is difficult to predict. That is why it is necessary that our hosting is able to cope with these sudden peaks. And the cloud is the best solution, because you can scale up or down as the project progresses. So, for one month we have a high-traffic cloud server with considerable resources, and for the other 11 months, we have a low-traffic cloud server with minimal resources.”

The website itself was developed by web agency Dropsolid, using Drupal 8. “Drupal is modular, because we think it is important that the platform is flexible, that it complies with certain features and requirements, and most importantly, that we can continue to develop it”.

The concept of Dag van de Webshop should indeed grow into a generic platform, which can also be used as a basis for other events, and by means of which a website can be published and installed for third-party organisations, in accordance with their needs.

ClanConnect, which was founded together with THOAS, was created for this purpose. The platform was already used for the 2017 edition of Dag van de Webshop, and in April 2018, it was used as the basis for the 7 Sleepless Shopping Nights event organised by Safeshops. In the future, the platform could be used for any company or association wishing to organise such an online event. So, the project has grown from a simple website into a real platform. 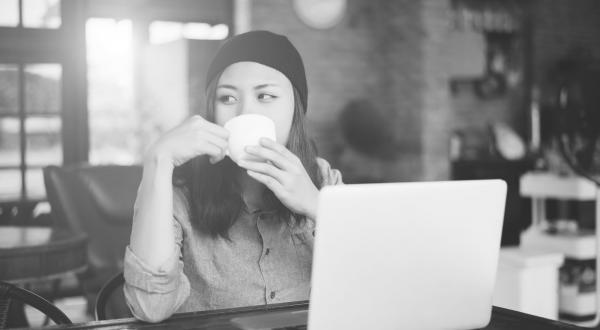 But let's get back to the subject… When asked why Combell was chosen, Jeroen De Clerck's answer is unequivocal: “Their reputation. My business has been operating online since 1999, and I truly believe Combell is a key player in this sector. It is essential that you choose a business partner that is reliable and has already built a successful track record, especially when facing challenges such as sudden traffic peaks.”

When facing challenges such as sudden traffic peaks, it is essential to choose a reliable business partner such as Combell.

For Jeroen, Combell's reliability is paramount. “They respond quickly, both by phone and e-mail. When you give them a call, you can immediately talk to someone with the right knowledge, who gives you the right answers. But you do not get a purely technical explanation from a person who only presents technical options. No, the people at Combell really work together with their customers. They are always available to take care of anything, including the installation of SSL certificates.”

Proactive monitoring is another asset. “We have recently been informed that the space on our server was almost completely used up. This allowed us to quickly add extra space to ensure that performance was never compromised. And they also offer this monitoring service for domain names; some time ago, there was a domain name we wanted to use for a project, but it was already taken. So, we turned to Combell and quickly found a solution: they have set up an alert to monitor this domain name, and are now keeping an eye on when it will become available.”