This year, Combell has once again been nominated for the Deloitte Technology Fast 50, which features Belgium’s fifty fastest-growing technology companies. Participants in the Fast 50 are evaluated based on their percentage of growth in turnover, innovation and developed technology. The Technology Fast 50 award goes to the fastest-growing technology company in Belgium in terms of the percentage of growth in turnover achieved over the past four years. 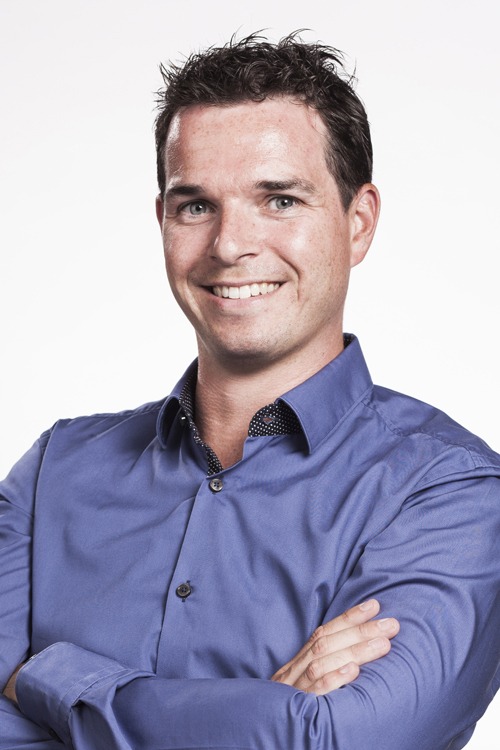 In 2017, Combell Group (which includes Combell) achieved a consolidated turnover of 72 million euros. The group has a workforce of approximately 330 at home and abroad.

“The nomination for Combell is yet another great achievement for all Combell collaborators. We have grown strongly in recent years, through both organic growth and strategic acquisitions. Today, Combell Group has become the number 3 player in Europe in the field of SME hosting”, said Frederik Poelman, Managing Director at Combell Benelux.

Deloitte will announce the name of the winners at the award ceremony that will be held on 15 November 2018. Last year, our sister company Flexmail managed to win the award for the ‘Fastest-growing company in the Communication sector’. And this year, they have been nominated again. We are therefore looking forward to a very exciting 15 November!

Start-ups are a major concern for Deloitte 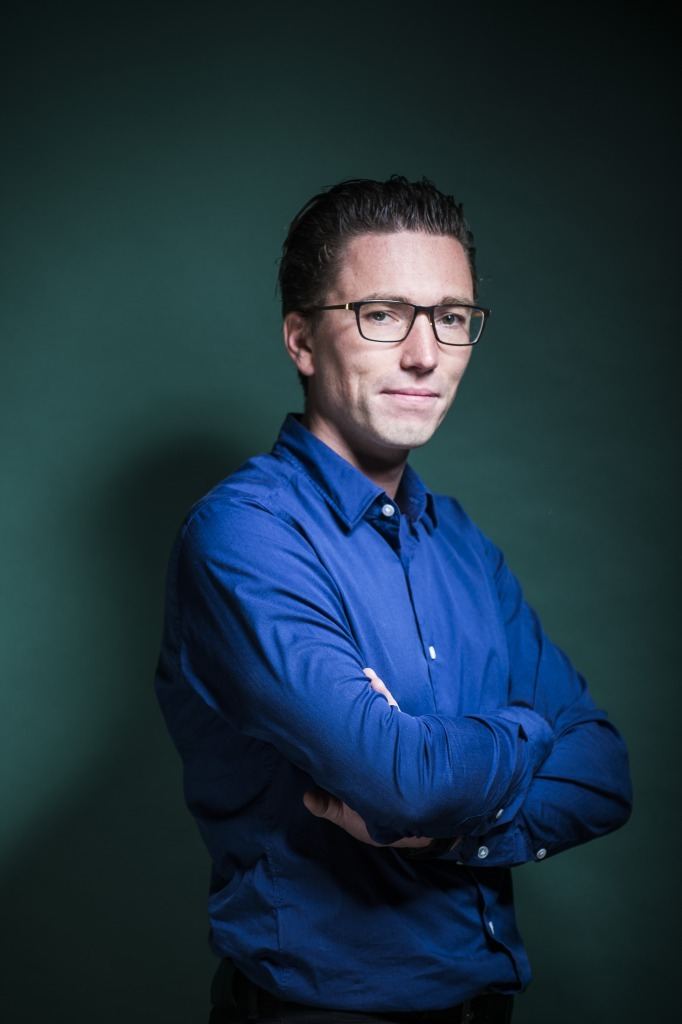 Deloitte also nominated 10 finalists for its Rising Star competition. These are the companies they consider to be the most promising and which have been active in the technology sector for less than four years. Our CEO, Jonas Dhaenens, will have the honour to be a member of the Rising Star jury.

Deloitte is also planning a matchmaking session between start-ups and the CEOs of various companies. Deloitte wants to stimulate cross-pollination and further promote technological innovation in Belgium.

In addition to the fastest growth award, one of the 2018 Fast 50 participants that has entered the ranking in previous years will receive a ‘Most Sustainable Growth’ award. Dedicated awards will be awarded in each of the following categories:

UPDATE: Complete ranking announced on the 15th of November

The complete ranking has been published and we are proud that 2 companies of our group have conquered a spot in this list. Combell has the 47th place and our sister company Flexmail is in the 22nd position.

Have a look at the complete ranking