What is DevOps and why is it so important? 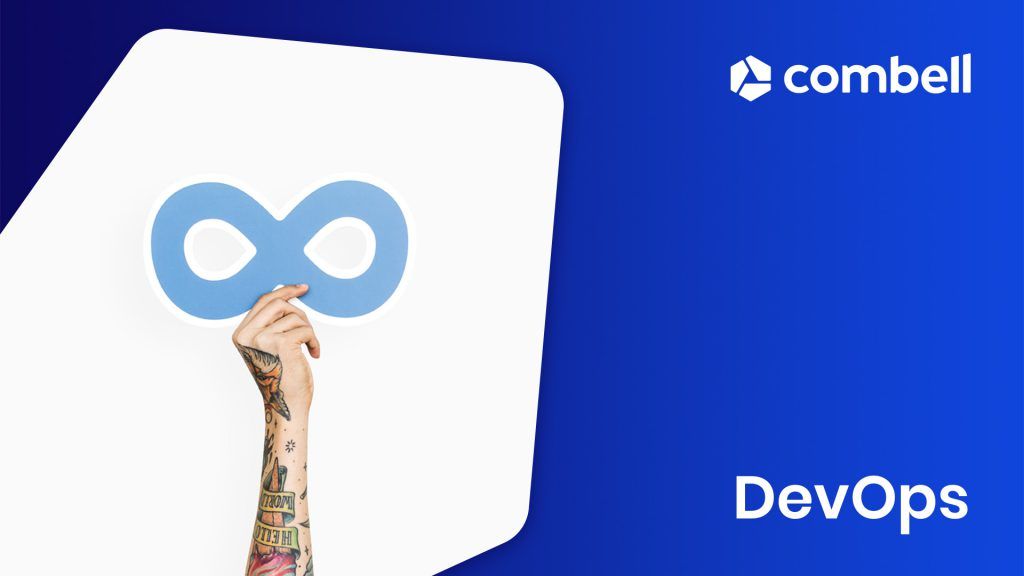 In today’s fast-moving environment, existing applications must constantly be updated at an ever increasing pace. In addition, complications often arise between developers and operational teams. Fortunately, the DevOps approach can fix this problem. But what exactly is DevOps? And how important is it for your company?

How did the DevOps approach come into being? 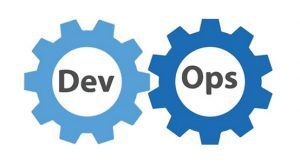 More than a methodology for software development, DevOps is a culture, which is necessary to meet the current needs of companies developing software, websites, applications, etc.

With the traditional waterfall model, the requirements for software were clear and well-defined in advance. The definition of the product itself was also stable. Developers programmed the software, after which the operational teams handled its implementation on the business systems or the web.

But the world of IT is changing fast. Requirements change very often, and software must be developed at an ever increasing pace. Not only must software and web applications be marketed faster, but it must also be possible to constantly update them, easily add new features and fix any bugs found. This leads to the Agile Development model.

However, the team of developers should not be the only one to react quickly and efficiently; the operational team, which has to deploy and monitor the new applications, should also react the same way. This leads to the DevOps approach. Many people associate this term with a closer collaboration between the developers, the creators of a product, and the ‘ops’, the operational team that handles the release, the deployment, the operation and the monitoring of the software.

But DevOps is much more than this – it is a ‘state of mind’, a common approach to a problem – an approach that goes beyond everything that is of a purely technical nature; an approach whereby all levels of the company are involved, including finance and marketing, and whereby communication is vital.

Everyone (developers and system administrators, as well as network managers and business analysts) is now part of the same team. And everyone works towards a common goal: the success of the entire project – not just of their part.

What are the principles of the DevOps approach?

The traditional silos between developers, testers, release managers and system administrators are broken down. They work more closely together during the entire development and deployment processes, which enables them to better understand each other’s challenges and questions.

The Devops approach thus requires people with multidisciplinary skills – people who are comfortable with both the infrastructure and configuration, but who are also capable of performing tests and debugging software. Devops are bridge builders, who are skilled in every field. They are, as Stephen Nelson-Smith puts it, “ambassadors, peace makers, facilitators and communicators”.

When the entire project team is agile, code for e.g. a new feature or a bug fix can be sent into production in no time – and be undone if necessary. The smaller the step between successive versions, the smaller the impact of a possible failure: this is the “fail fast, fail cheap” approach. Companies can thus innovate on a regular basis, which is especially important for online companies. Apparently, Amazon implements and changes new code every 2 seconds!

The DevOps approach has consequences for the entire delivery pipeline of a project, including:

What is DevOps about?

The logo of DevOps is the infinity symbol, or better: constant activity. DevOps is about:

In the DevOps lifecycle, you go from the plan stage to the monitoring stage and then always begin a new cycle. The blue part refers to the development phase, while the yellow part refers to the operational phase, but it is actually a never-ending cycle, with various merging points.

What technology do you need for DevOps?

The success of DevOps in recent years has gone hand in hand with the emergence of new technological tools that completely change the way people do their jobs. And this can be seen in both development and operations.

Thanks to improved and constant harmonisation between development and infrastructure, developers no longer need to write specific versions for specific hardware or infrastructure configurations. They can continuously deploy new versions thanks to CI/CD (continuous integration / continuous deployment), using tools such as GitLab, Jenkins, etc.

Professionals who constantly deploy new versions must have clear procedures and maximum automation on the infrastructure side. This can be achieved through the use of container technology such as that of Docker, or an automation platform such as Kubernetes. Those who want to focus exclusively on software development and who would rather not have to deal with infrastructure management at all can even opt for 'serverless' and 'Function-as-a-Service' (FAAS) solutions.

What are the benefits of the DevOps approach?

On a human level, the main benefit is obviously the change of attitude. The DevOps approach leads to enhanced empathy between team members, and it puts an end to the 'us and them' silos of people who are wary and sometimes even afraid of each other.

What the DevOps approach actually achieves is clearly stated in the 'Puppet's State of DevOps' report. This annual report compares companies that adopt DevOps practices (high-performance or HP organisations) to companies that do not do it to optimise product implementation, employee loyalty, security, etc. The 2016 report includes the following key findings:

DevOps: how to get started?

Developing a DevOps culture requires planning. These tips can help you develop a DevOps mindset:

Is a DevOps approach for everyone?

DevOps is a great approach for (online) companies that constantly innovate. For them, the 'time to market' is considerably shortened, which provides a huge financial benefit.

If, on the other hand, your company is not concerned, the DevOps approach will undeniably improve the relationships between your employees, but your business would most probably also survive without this culture. If the only application created in-house is merely intended to note your presence at meetings or schedule holidays, there is no need for it to be updated every day!

Did Combell adopt a DevOps approach too?

Sure! Combell has been adopting a DevOps strategy for many years now, whereby an all-round team of experts use a multidisciplinary approach of the application of the customer during its development, deployment and follow-up support. This is how you get more reliable applications and faster delivery times. Thanks to the takeover of Openminds in 2016, this approach has even been further refined.

Do you have a project in the pipeline? Or do you want to further develop an existing project? Let us know! Our teams will help you think and see what you actually need in terms of hosting and equipment to make your dream project come true!

Combell & Kubernetes: past the hype, a new generation of Cloud applications

Containers, Docker, Kubernetes… All these concepts are currently very trendy, and everyone is using them, or wants to use them. And this is no different at Combell. The technology has...