The most popular new domain extensions of 2014 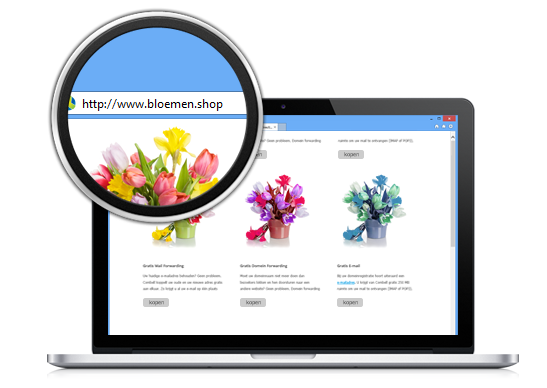 We had predicted it at the end of 2013: 2014 would be the year of the new domain extensions, also referred to as the new gTLDs. Many very interesting new extensions have been launched and we can look back at a very successful year. But what were the most popular ones of 2014? We drew up a list of the ten most demanded domain extensions of the past year:

And for 2015? We can already say that .VLAANDEREN and .BRUSSELS (which will only really go live later this month), together with .SHOP, .WEB and .ONLINE, are at the top of the list.

Would you like to pre-register such a new domain extension? You can do this here.

Registering your domain name with Combell? These are all the benefits!

Your domain name is the first step to a thriving business. It is crucial that you choose a reliable partner to register your domain name.