Record number of participants for the BeCommerce Awards 2013

Both a jury of experts and the public will vote for the best Belgian web stores in several categories. And the overall winner of these awards will be able to enter the European E-commerce awards. 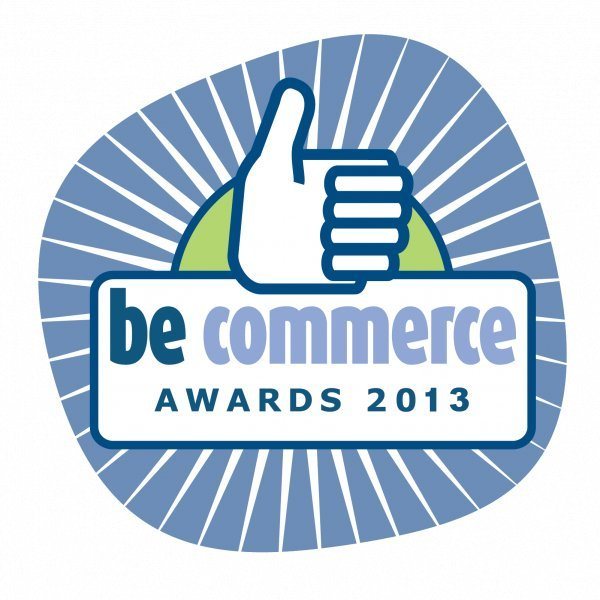 The eighth edition of the BeCommerce Awards attracted a record number of registrants: no less than 195 web stores entered for a chance to win an award in one of the 9 categories. The jury of experts, chaired by Michel Koch, M&S Head of International Multichannel Trading, will determine the winners in 4 categories: Starter Award (best emerging web store), Mobile Award (best mobile web store), Cross-Border Award (best cross-border selling web store) and Green Award (most eco-friendly web store).

But the public is also allowed to contribute. Between April 22 and May 8, everyone will be invited to vote for his favourites in 9 product categories: cars & accessories; consumer electronics; home, garden and pets; clothing & accessories; multimedia; leisure & relaxation; travel; beauty & health; tickets. The winners will be announced on May 15 during the BeCommerce Awards Gala evening in the Colonial Palace in Tervuren.

The web store with the highest score given by the public and the jury of experts will be the overall winner of the BeCommerce Awards. This web store will then represent BeCommerce at the European E-Commerce Awards. The winners of this prestigious award will be announced during the Global E-commerce Summit that will be held in Barcelona on 2, 3 and 4 June 2013.

But let’s go back to the BeCommerce Awards. Meanwhile, the nominees for the awards have been announced. And, unsurprisingly, several of these nominees are companies that have entrusted Combell with hosting their web store. For instance: Excellent.be and Mols.be (developed by Intracto), which competed for the public award, and vente-exclusive.com, which was nominated for the Mobile Award.

For the sake of completeness, here is the list of nominees for the jury awards:

May the best companies win!