PHPBenelux Conference 2017 took its visitors to an intergalactic level

The PHPBenelux conference 2017 was held on Friday 27 and Saturday 28 January 2017 in Hotel Ter Elst in Antwerp. This year, Combell once again attended the event. As a Gold Sponsor, we have done our utmost to give the community a boost, as we usually do, and our teams took the opportunity to deepen their knowledge. 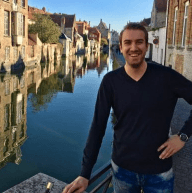 On that weekend, as in previous years, a Combell crew hit the road heading for the PHPBenelux conference. This year, the theme of the event was “Space”. The crew included Combell colleagues from various divisions: sales, marketing, HR, development, support and platforms. Among them was Rein Corselis (Devops Engineer and System Administrator). Here are his impressions... 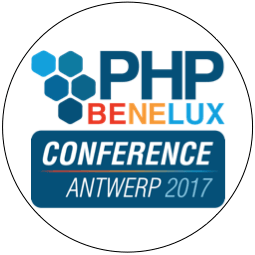 “As a developer, I was mostly interested in the conferences and the workshops. Thijs, Kenneth, Bram, Fabrice and Gert-Jan, my colleagues from Combell, and I have learned quite a few things. The keynote speech given by Gary Hockin, for instance, taught us how important open source is in the PHP world, and how contributing to open-source projects can benefit your employer, but also your personal development. I myself also attended a fascinating talk about using RabbitMQ for asynchronous data processing. I found out how an application should be scaled in order to be able to easily process 30,000,000 requests per hour in the cloud, which is very useful when you host a scalable application using OpenStack. Other subjects such as debugging and error management were also discussed.

What really inspired me was the talk about “PHP without frameworks”. There, I discovered that MVC can also be achieved without the use of a framework. And that is great news, because in such a framework you usually use only 20% of your potential, which leads to overhead.

Some topics, such as Redis, Kibana, Logstash, Elastic Search had already been discussed last year, but that was not a problem; on the contrary, this is a good way to see which technologies are still in the race and resurface every year. It helps us choosing the right technologies that are stable and reliable in the long run”, Rein declares.

The organisation was once again raised to an astronomical level

“For developers like us, who write code in PHP, the PHPBenelux conference is definitely a must-attend event. Not only because it allows you to learn a lot of new things and often find solutions to practical problems, but also because, every year, the organisation of the conference is absolutely fantastic. The timing, the practical organisation, the registration desk for both attendees and speakers… Everything proceeds like clockwork. But the greatest thing of all is that organisers always manage to create an amazing atmosphere.

Every year, the conference has a specific theme. This year, after last year’s Jungle theme, attendees have been launched into space thanks to the Space theme, which all exhibitors had beautifully integrated into their stands. In previous years, the organisation had bumper cars, which everybody loved, but this year they had a great hall with… a laser game – of course! It was a great way to take the visitors’ minds off things and made PHPBenelux a really nice event to attend”, Rein concludes. 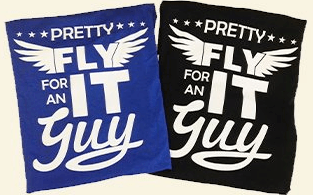 Combell, which was Gold Sponsor of the event (as in previous years), brought a space-themed claw crane. Stijn (Channel Manager) and Romy (Marketing Coordinator) both gave away all sorts of prizes, including the new and very popular “Pretty Fly for an IT-guy” T-shirts. Visitors also tried their luck at the claw crane hoping to win cloudy stress balls, cloud-shaped marshmallows or a PowerBank.

The grand prize also perfectly matched the theme: a drone in the shape of Star Wars’s Millennium Falcon, which can flip 360°. Twenty visitors managed to get a golden ticket for a chance to win this wonderful drone. After the conferences, Marketing Coordinator Romy put an end to the suspense by revealing the number of the winning ticket, which was in Michiel Loncke’s pocket! May the Force be with him! 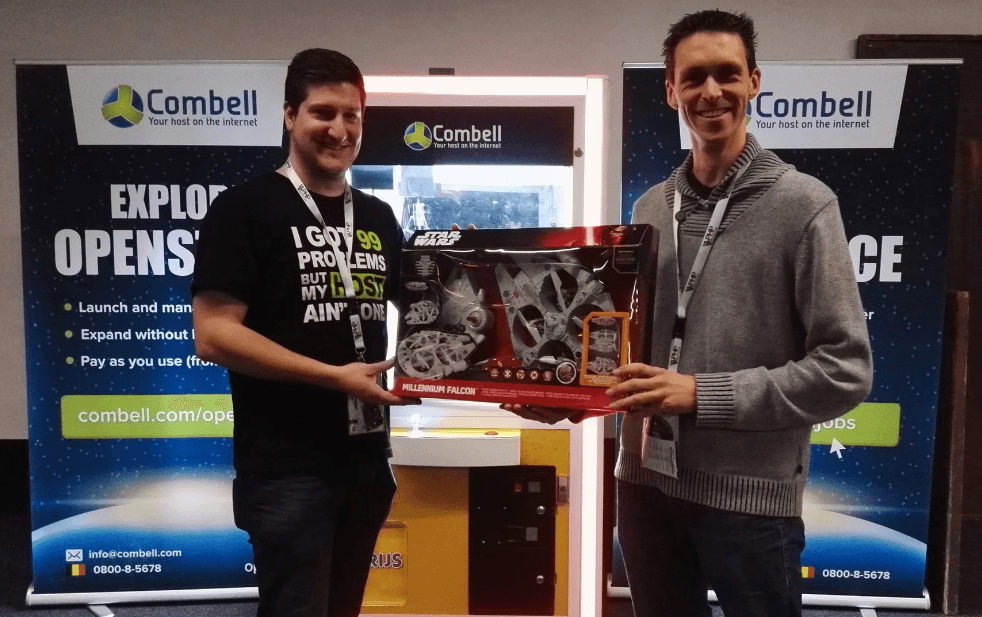 Combell’s universe is constantly expanding, and we are therefore always looking for fresh blood for our holding. Pieter (Talent & Acquisition Officer) tried to spot new talent on the company’s stand with job offers that had a special “Space twist”: a Galactic Front-end Developer, a Supernatural PHP Developer and a Software Rocket Engineer. Check out these offers (among others) on our jobs page and make sure you get back to us if you feel you are the right person for one of these jobs.

Are you also interested in a ‘rocket boost’ for your PHP? Read everything about our special PHP hosting, which includes fast SSDs, multi-layer cluster technology and a state-of-the-art control panel.