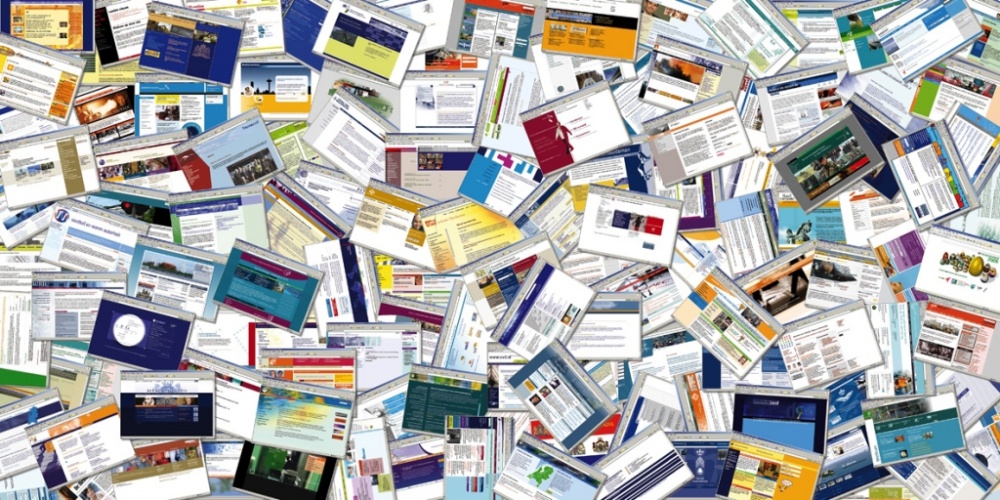 A new phenomenon appeared on the Internet: niche website trading. There is a large amount of small blogs that address a very specific public, such as e.g. bonsai cultivators. Often, these sites do have the right content, which attracts a certain public, but they are not eye-catching or lack a commercial edge, such as e.g. AdSense ads. Such sites are more and more bought through auctions. Subsequently, they are slightly freshened up, developed commercially and their public is widened, in order to be sold with profit.

Among the examples that appeal most to our imagination, there are Celebrity Baby Blog, which has been bought by People.com for an unknown amount, and PaidContent, which Guardian News purchased for 30 million dollars. But those are exceptions – most sellers trade at a more modest level. Take for example Dave Hermansen, a 30-year-old businessman: the International Herald Tribune reports how, three years ago, he bought the site Bird-cage.com for 1,800 dollars, although he had never seen a bird cage from close by. The site was very poorly elaborated, but Hermansen anticipated that it would seduce a niche target public. The man redesigned the site, coupled ads to it and made the number of visitors increase. All this allowed him to sell the site for 173,000 dollars in December 2007.

Not all of such investments generate that much money; many of his colleagues are happy to get a profit of a few hundreds or sometimes a few thousand dollars out of them. Gene Alvarez, vice-president of Gartner, a consulting company active in the technology sector, calls this new business model “burger flipping”: you buy an underrated site, you make its community grow and you try to resell it while the site is hot. The secret of those niche websites’ success lies in advertising: advertisers wish to work in an increasingly targeted manner and call upon companies such as AdBrite, which specialises in niche advertising.

It is difficult to estimate how many sellers work according to this business model. However, eBay mentions that the number of sites sold via the auction site has doubled in the past three months. And on the marketplace SitePoint, where websites are also auctioned, there is talk of quadrupled amounts for the past year.