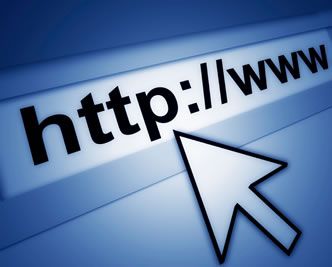 VeriSign’s latest edition of the Domain Name Industry Brief, which contains the figures for Q4 2012, revealed that there is now a total of 252 million registered domains worldwide. This represents an increase of 2.5% compared with the previous quarter and of 11.8% compared with Q4 2011.

The majority of these domains are still being registered under the .com domain, which, on 31 December 2012, reached 106.2 million domains. Country-code top-level domains (ccTLDs) are, however, gaining ground: there are now 110.2 million of them—an increase of 5% compared with the previous quarter and of no less than 21.6% compared with the year before.

The rising success of the .cn domain (+ 31.5%) has definitely something to do with this breakthrough. China now ranks 7th (instead of 8th) in the ranking of the largest TLDs. The global ranking (in descending order) is now as follows: .com, .de (Germany), .net, .tk (Tokelau), .uk (United Kingdom), .org, .cn (China), .info, .nl (Netherlands) and .ru (Russia).

The .tk domain is also a key catalyst for the growth of the number of ccTLDs, because besides China, the growth percentage of Tokelau (16.1%) also increased the general growth rate. The fact that the small islands offer free domain names (97% of the domain names over there are free) makes this ccTLD even more attractive.