Today Combell has won the "Best Belgian Performer 2010" award at DNS.be. This prize is awarded by DNS.be to the agent with the largest number of new .be-domain names in 2010. It's already the third year in a row we've won this award. 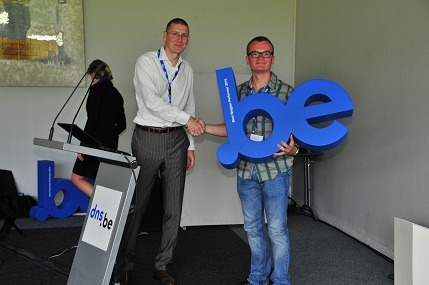