This year, Combell participated in the 2012 edition of Bike to Close the Gap organised by DNS.BE and Close the Gap. DNS.BE is the organisation in charge of managing the .be domain names and Close the Gap is an NGO whose mission is to bridge the digital divide in the Third and Fourth World.

Among the 208 running ICTers, 2 of our colleagues from Sales dared to climb the feared Paterberg in Kluisbergen. Cyclo-cross racer Sven Vanthourenhout and British champion Helen Wyman started the race. During 3 hours, racers had to climb the Paterberg as many times as possible, on a 3 km circuit. For each lap completed, a donation was made to the Belgian projects of Close the Gap, whose aim is to bridge the digital divide in Belgium. Racers won a total of 55,000 euros. The winner was Nick Van Den Heuvel, who works for SIDN, the manager of the .NL domain.

Last year, Combell donated more than 250 servers to Close The Gap. This is all part of our Social Entrepreneurship (SE) program. An external party is in charge of deleting the data and Close the Gap uses the servers for several projects in the South, especially in countries of the East-African region such as Kenya, Uganda and Tanzania. “The 250 servers that Combell donated in 2011 are used in social, educational and medical projects all over the world. These very diverse projects have one common goal: to keep helping people and society from a socio-educational perspective”, says Olivier Vanden Eynde, Managing Director at Close the Gap.

We’re already training for the 2013 edition of Bike to Close the Gap! 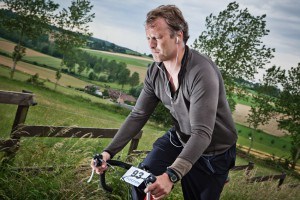 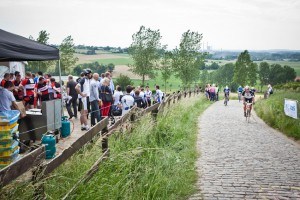 As a partner, do you already use the Combell API to automate the management of your hosting environment? In that case, we have some good news for you: we recently...