Bike to Close the Gap: cycling for charity

No, people who work in IT are not otherworldly nerds who only think about zeros and ones – quite the opposite in fact: these people are very compassionate, have their heart in the right place and are even sporty. They proved it once again on June 20th, during the Close the Gap event.

As its name indicates, the UN-certified NGO Close the Gap wants to bridge the digital gap by putting computers at the disposal of organisations who want to help people find their way around in the digital society in Central and East Africa, but also in Belgium, because there’s also still some work to do over here. To achieve this, the NGO has launched the project PC Solidarity in our country, in collaboration with DNS Belgium. Together, they organise an event, Bike to Close the Gap, which makes it possible every year for roughly a hundred Belgian organisations to receive PCs with software, support and education.

Concretely, the event helps raise money and equipment. The participating companies, including Combell, send out their most sporty employees to overcome as many times as possible the infamous Paterberg in the Flemish Ardennes. This year, to set a good example, the famous Bart Aernouts and Joyce Vanderbeken participated in the event, next to the 276 athletes from the participating companies. For that matter, Joyce was not the only lady to hold her own on the Paterberg; there were many female contestants and they were all well-matched to their male colleagues!

This year, €70,500 were raised altogether during an event that took place in a relaxed and sporty, yet competitive atmosphere under a radiant sun! 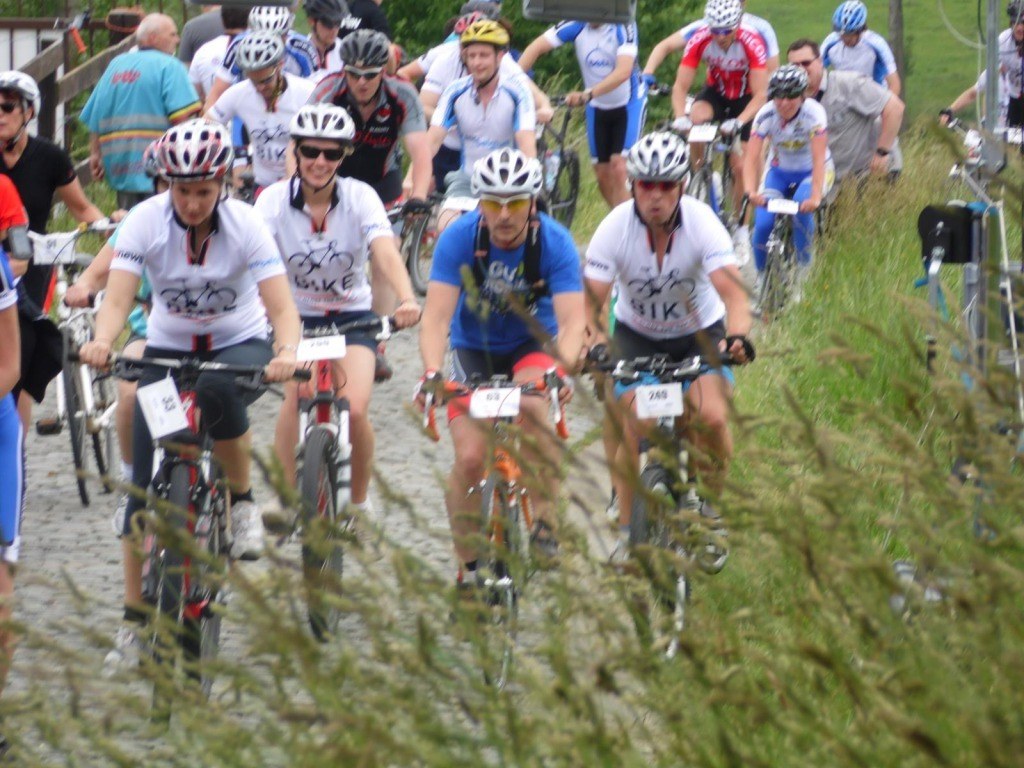