IMEC’s self-learning neuromorphic chip sounds like music to our ears!

Artificial Intelligence on a chip is what the IMEC research institute just achieved. A revolutionary innovation that was demonstrated with a chip that has the ability to… make music by itself. It may seem trivial, but this chip will find many useful applications in the future. Let us examine this technology through a magnifying glass – both literally and figuratively!

Artificial Intelligence on a chip

Chips only perform tasks for which they have been programmed. But what if you could make chips really “smart”, so that they can learn from what they do? Artificial Intelligence already exists, but at present it is only used in supercomputers with astounding levels of computing power. However, Leuven’s technology company IMEC announced a recent breakthrough: the research institute demonstrated the prototype of a one-square-centimetre chip that is capable of self-learning.

In order to demonstrate the technology, musical compositions were fed into the chip. After analysing the style and structure, the chip succeeded in composing its own music, as you can see in the VTM news report. The music will most probably never be a hit, but what matters here is the concept: a smart chip that has the ability to learn from its own experiences. Because this will definitely open up a lot of new opportunities.

Consider the smart assistants on your smartphone – Siri, Alexa, OK Google, Cortana... They are not that smart after all, because they still need to ask their “mama” what they need to do. With this new chip, your questions would no longer be transferred to respectively Apple, Amazon, Google or Microsoft, as the chip would be able to answer your question without any external help. Your digital assistant would thus also work without an Internet connection, which means your privacy would be (a little more) respected!

IMEC took its inspiration from the human brain

In a broader context, these self-learning chips could also be used as sensors, not only to record data, but also to interpret them and react to them, and above all to optimise these reactions based on their own experience. This would be a giant step forward in the world of the Internet of Things!

IMEC’s ultimate goal is to integrate artificial intelligence into the smallest possible microchips, which would use as little energy as possible, while also being cheap. IMEC clearly took its inspiration from the human brain, which is ideal when it comes to computing power. Its capacity is outstanding, it is able to constantly learn new things, and consumes very little energy. 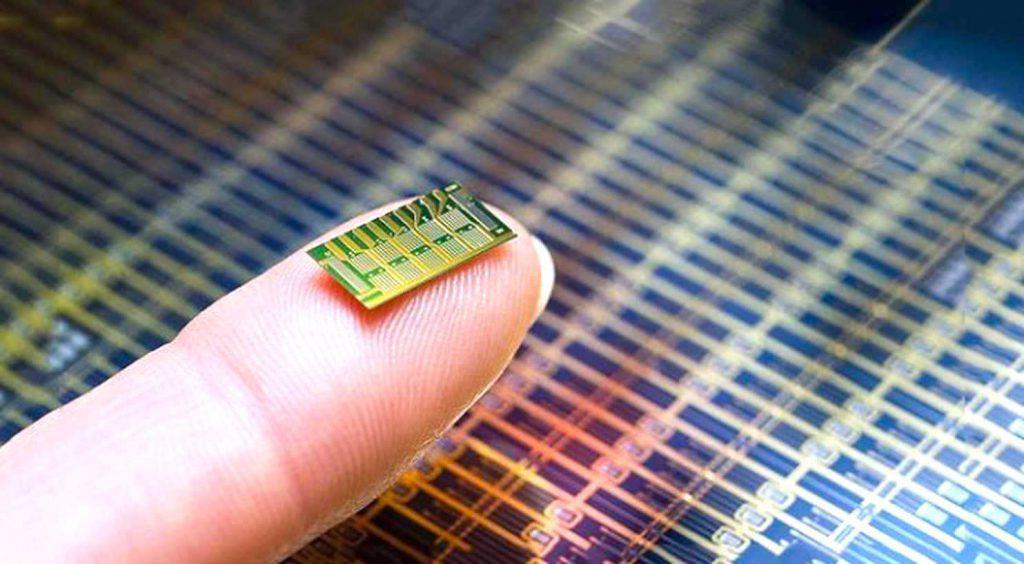 As bold as this vision of the future may seem, IMEC believes it is ideally positioned to make significant progress in this research area. “All hardware, system design and software expertise are under one roof at IMEC”, said Praveen Raghavan from IMEC. “Thanks to our holistic approach, in which we develop all the aspects together and optimally bring them together, we succeeded in developing the building blocks for self-learning systems”.

IMEC (Interuniversitair Micro Elektronica Centrum) is an inter-university R&D and innovation hub, where 3,500 scientists from 75 countries carry out research in nano-electronics and digital technologies. In Belgium, IMEC has research groups at various universities (Leuven, Ghent, Antwerp and Brussels). But IMEC also operates worldwide, more specifically in the Netherlands, the US, China, Taiwan, India and Japan.

In order to guarantee the integrity of their data and a reliable exchange of information between the various locations, IMEC uses Combell’s hosting services.

If you want to find out more about the other companies and institutions that use Combell’s services, feel free to check out the Combell Cases.

DataScouts taps into strategic market information in the Combell cloud

Using artificial intelligence to predict whether or not a certain script is worth making a movie out of it – and, better yet, a movie that generates big bucks. That...