Discover the origin of rituals at the Heritage Day 2016

In 2016, Combell is once again prepared for the massive influx that is expected on the Heritage Day website. This year’s theme is “rituals”. Here is a preview of this upcoming event…

Rituals of yesterday and today 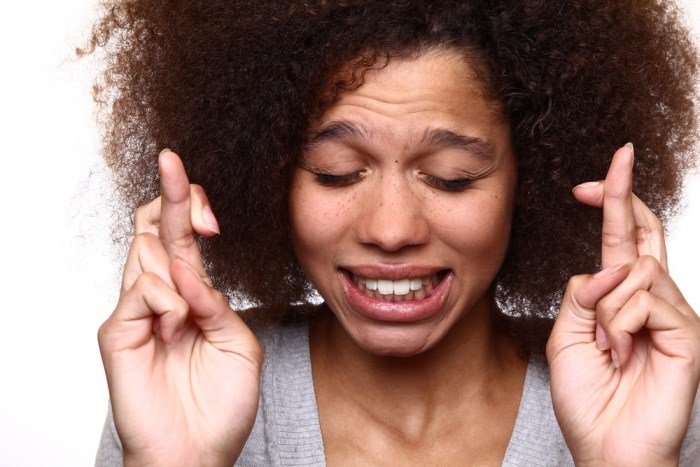 Rituals are timeless. Some rituals are centuries old – so old that it is often difficult to trace their origins. The inauguration of an exhibition looks a tad more official with a ribbon cutting ceremony. But where does this ritual come from? You keep your fingers crossed during a thrilling event in order to avoid bad luck – but what exactly does this mean? And why would you touch wood?

Other rituals are more recent – like swapping football shirts after a game, or the many rituals that have developed since we started using the Internet and smartphones. Just think of taking selfies, which were originally considered the height of vanity, which are now so common that a selfie stick has been invented so that people can take even better pictures of themselves.

Thanks to the Internet, other local rituals have also become worldwide events. Like the Black Friday, the day after Thanksgiving, when shops offer huge discounts right before the extremely busy Christmas period.

Rituals in the spotlight on Heritage Day 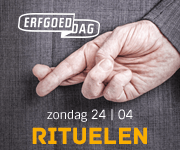 In short, even in the digital era, rituals form an important link that connects communities from all over the world. And the sixteenth edition of Heritage Day is dedicated to these rituals that survived throughout the centuries. On Sunday 24 April 2016, many museums, archives, churchwardens, cultural associations, libraries, etc. will open their doors between 10:00 and 18:00. Activities that put a spotlight on funny, sad or surprising rituals in Belgium and abroad will take place all over Flanders.

Fashion rituals in fashion shows (Mechelen), Special clothing for each ritual (Rijmenam), The rituals of an architect (Antwerp), Birth rituals of the Orthodox Church (Bruges), 'Break a leg' and other rituals associated with theatre (Ghent)... this is only a selection from the more than 700 very diverse exhibitions, hikes and other activities planned for Erfgoeddag, in which you can participate for free.

There will also be a photo contest. Lieve Blancquaert and Artur Eranosian will evaluate the pictures that you will take of a ritual and post on the event’s Facebook page or on Instagram with the #mijnritueel and #erfgoeddag hashtags.

Combell is ready for the rush 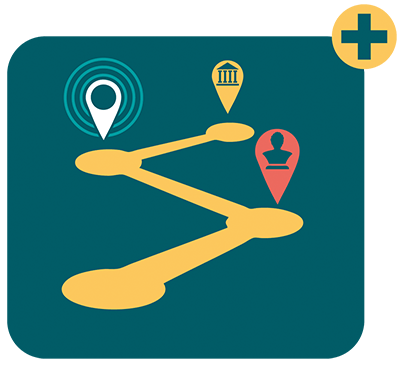 Although you can download brochures per city or region in advance, and the special Heritage Day app can help you plan your day, most of the participants will only decide the same day, probably depending on the weather, which event they find most interesting. This is indeed what happened (again) last year, when 60,000 people visited the Heritage Day website, including 28,000 the same day.

Fortunately, the organisers of Heritage Day can sleep soundly. Combell, which has been taking care of the website’s hosting for many years now, is fully prepared. Thanks to Combell’s scalable hosting, this massive influx of visitors will not be an issue at all, just as in previous years. Because this too seems to become a ritual on the Internet: call upon Combell’s services for top-quality hosting, which is capable of withstanding the worst of traffic peaks!

DataScouts taps into strategic market information in the Combell cloud