We at Combell believe that it is essential to work in a pleasant atmosphere and bond with colleagues. It is therefore with great enthusiasm that the Combell team participated in the latest team building event. Here are a few words about this very special day…

Last year, Combell continued to expand. But even in such a large group, it is still paramount that you know each other, and that you build a strong bond with everyone around you. This is why, every year, we hold a team building day with all the brands that make up Intelligent (the holding company that owns Combell and its sister companies).

With buggies and quads around the woods! 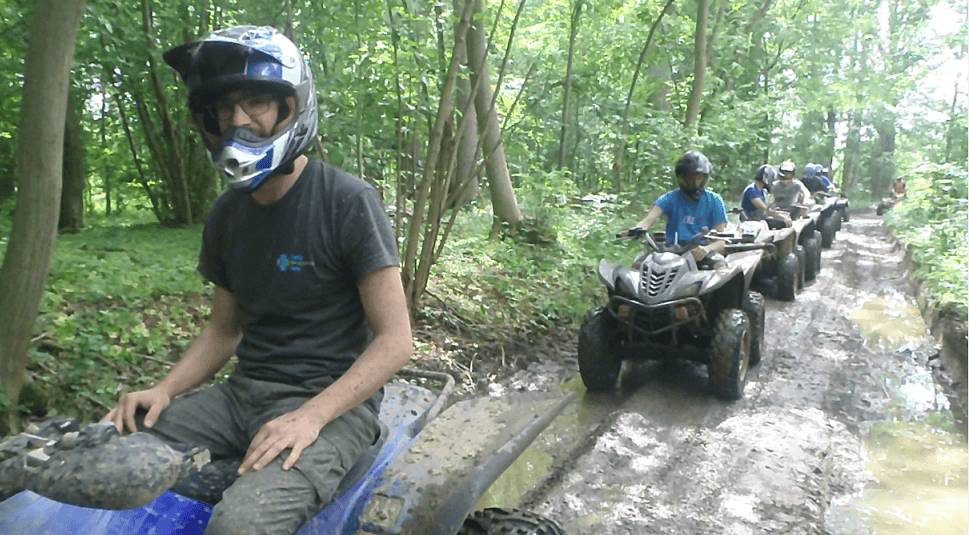 A race with buggies and quads and a paintball game: those were the two activities planned for this sports outing. And since all the colleagues had been invited to vote (via Doodle) for the activities program, everyone was incredibly excited about it.

The participants who enjoy the occasional roaring engine could hop on a buggy (for two people) or ride a quad (for one). Braives is one of the few locations where buggy racers are still welcome off-track, which means that you can drive your buggy on both the public highway and off-road. As for those who chose the quads, they had to run a slightly more technical race and learn to avoid the mud… or not! 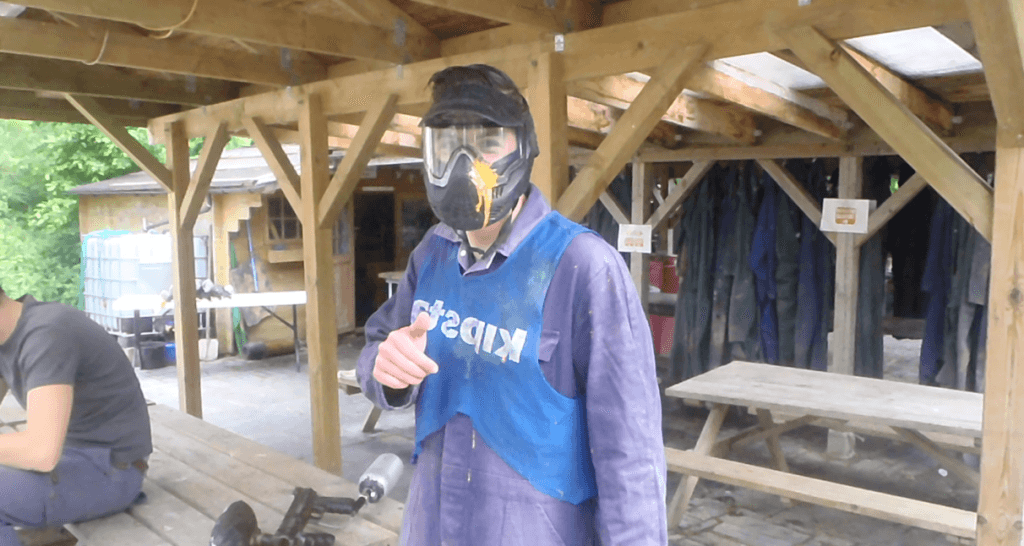 As usual, Combell’s employees gave their all in the game. Some decided to stay behind and hide from the enemy, while others launched attacks, at the risk of being shot. One of our colleagues even returned home with a head wound, which fortunately did not require stitches. For those who did not particularly appreciate shooting living targets, the program also included an archery course for beginners.

A battle with… straws

For the final game, all the teams played against each other. The aim of the game was to recreate the logo of Intelligent as fast as possible using straws – a funny way to remind everyone how important team spirit is. And of course, a very enjoyable (and delicious!) barbecue was a perfect way to end the day and enjoy the last rays of sunlight.

We are already looking forward to having fun at next year’s event!