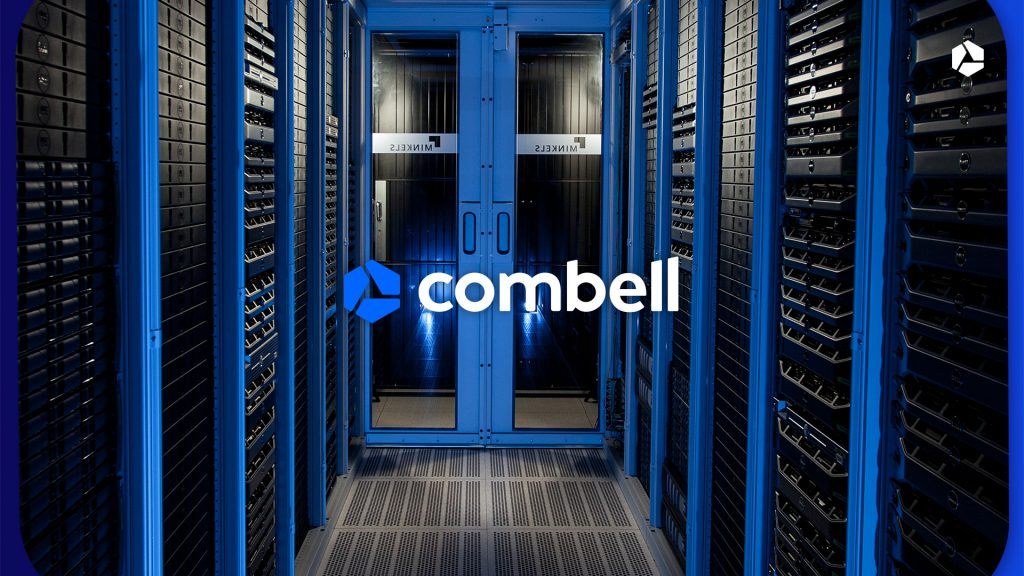 When customers grow and opt for powerful servers, the central network infrastructure must grow accordingly. An uncompromising architecture and steady investments in extra capacity allow Combell to stay ahead of the game. Moreover, careful engineering and testing in a lab environment ensure that upgrades can be carried out without affecting any of the hosting customers.

Growing is looking ahead. Combell is attracting more and more customers. And, in turn, these customers attract more and more visitors. They choose high-performance websites and regularly require extra capacity. In such situations, all bottlenecks should be eliminated.

In recent years, Combell has not experienced any downtime on its network backbone. This is the result of steady investments in extra capacity and new technology, made without any compromises. When Combell further expands its physical data centre space, servers and storage infrastructures, it is essential that no component of the network is overlooked. That is why the European hosting specialist continuously invests in new-generation technology.

In 2019, the network went through another major upgrade. This was done in phases, because every step in the process carries risks. Each upgrade is a technical procedure that is prepared with great care. Combell customers should not notice any of the maintenance work, except in even better response times. With careful planning and flawless execution, engineers succeeded in bringing this challenging project to a successful conclusion.

A more powerful heart of the network 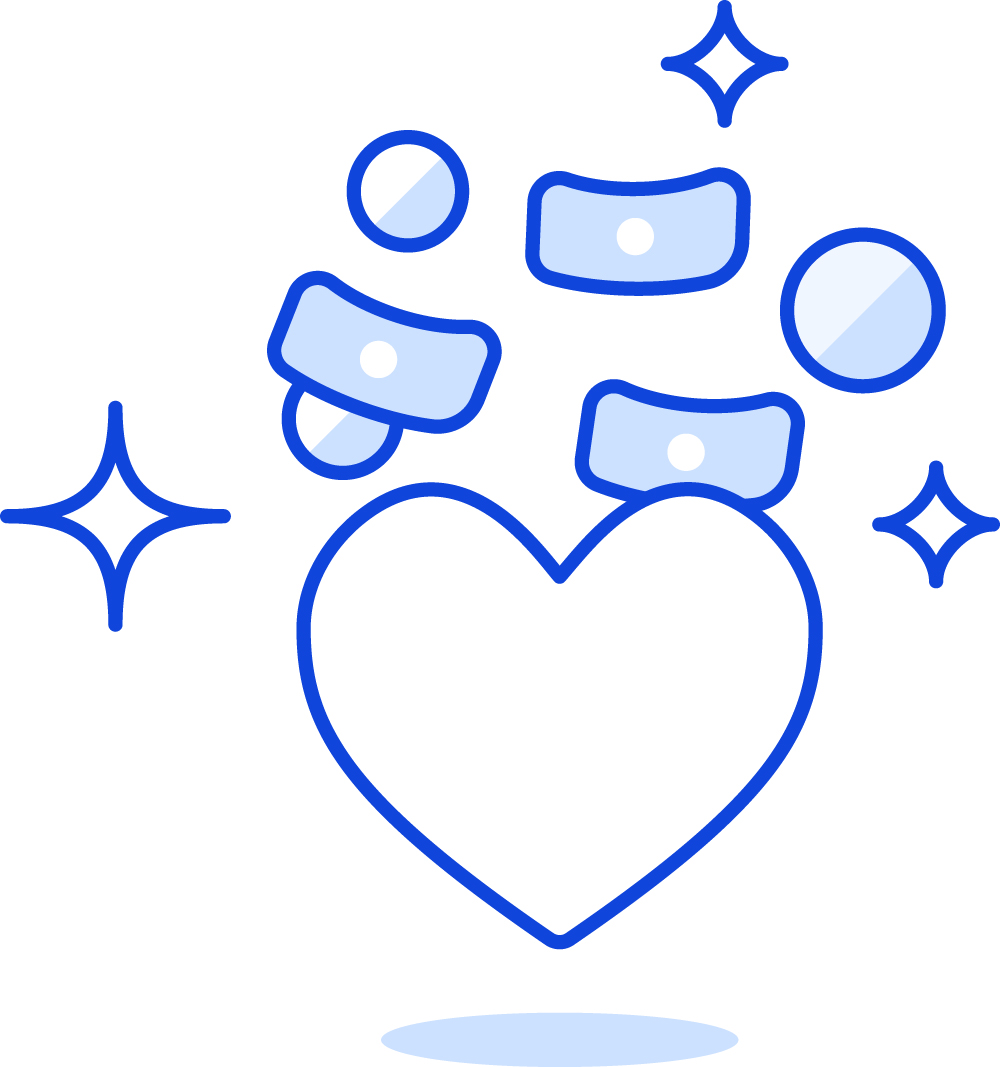 Huge traffic peaks, software errors or external attacks can sometimes cause lines and network equipment to become overloaded. Even in such a problematic situation, the rest of the network must remain stable and secure. That is why Combell chooses premium hardware and has once again increased its capacity.

Juniper's state-of-the-art equipment, such as QFX 10000 Ethernet switches and MX routers, forms the heart of the Combell network, which has fully redundant links between multiple data centres. In 2019, they gained even more power under the bonnet. From each rack, an uplink now connects to the heart of the network (core) with a capacity of up to four times 40 gigabits per second (Gbps). In addition, there is also four times 40 Gbps for storage traffic. Altogether, each rack has 320 Gbps to the core. This means twice the existing capacity.

With a network capacity of up to 320 Gbps per rack, Combell customers have a very reliable access to the Internet. Such a large bandwidth is also particularly advantageous when it comes to countering and absorbing DDoS attacks (Distributed-Denial-of-Service). Such attacks attempt to overload a server, a website or the hardware that protects its security by establishing a huge amount of connections from countless locations on the Internet. The greater the capacity of the connection, the more powerful the attack must be to get a site or application to crash. In practice, malicious attackers are more likely to pick vulnerable targets for a DDoS attack. With robust connections to the Internet and to the major Belgian operators, Combell is helping to raise the bar and discourage attacks against its customers.

Also read: How can you protect your website against DDoS attacks?

Combell has chosen to physically separate the network infrastructure for data traffic (access) and storage (storage). This is not the cheapest solution, but it is the best guarantee for security and stability.

With a network capacity of up to 320 Gbps per rack, Combell customers have a very reliable access to the Internet. Such a large bandwidth is particularly advantageous when it comes to countering and absorbing DDoS attacks. 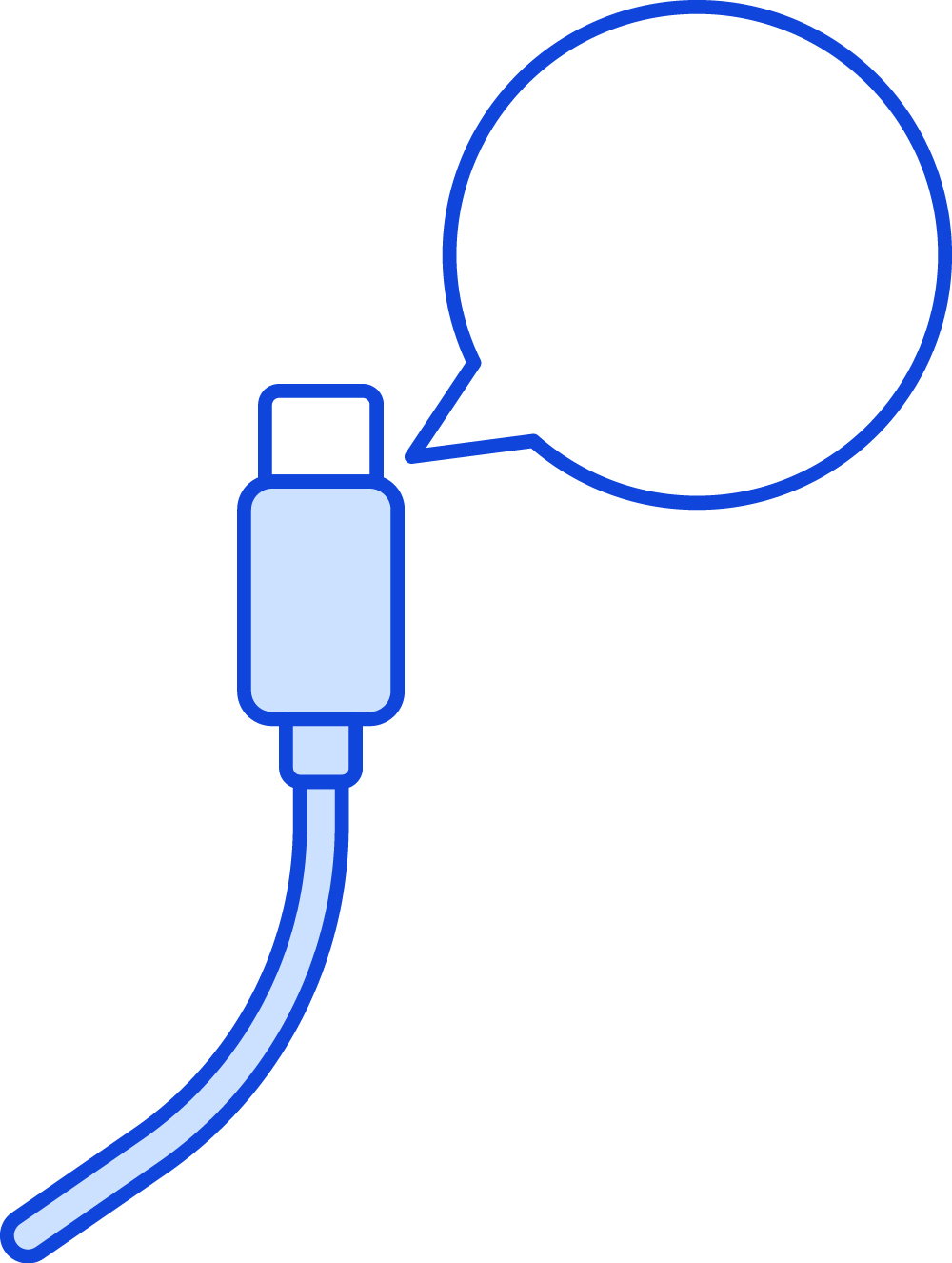 More than 80% of Belgian Internet users use the two largest providers, i.e. Proximus and Telenet. Combell now has direct connections to both Internet service providers, with large bandwidth, straight to the heart of its own network. This helps reduce the risk of incidents. From a practical point of view, every additional link in the chain and every other network operator that is connected to it carry an extra risk. By using direct connections, without interconnections via other transit providers, Combell opts for maximum reliability.

Direct connections also ensure extremely fast load times from all over Belgium. This makes Combell stand out from most of its competitors. Fast load times are an important criterion for search engines such as Google, in order to rank a site higher than equivalent competitors. Every millisecond counts. With its hosting platforms, Combell provides the best performance at a competitive price and can easily compete with the top players in the market.

In 2019, Combell invested in peering to Telenet, a direct interconnection of 10 Gbps. As for the direct connection to Proximus, it is provided via BICS (Belgacom International Carrier Services), a specialised subsidiary of the company. 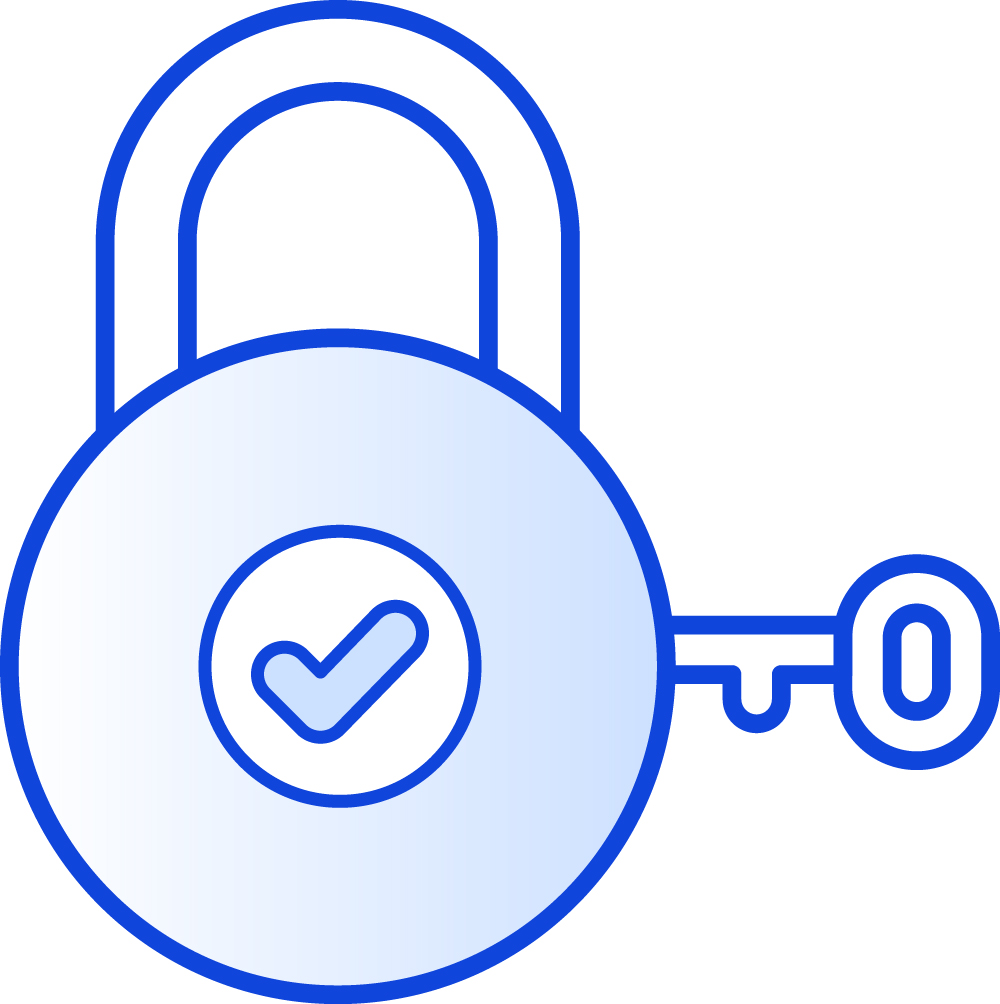 Combell also invests in the processing capacity of its security infrastructure in terms of firewall technology, advanced analysis and interception. Customers can benefit from enhanced protection against the latest security threats and from global phenomena such as the massive growth in the amount and frequency of DDoS attacks.

Even customers who do not pay for their own firewall infrastructure can in practice benefit from protection on a shared platform at Combell. This allows Combell to avoid (as much as possible) that customers on a shared web hosting infrastructure experience problems when another site is encountering a serious security issue.

By increasing the capacity of the firewall infrastructure, all web hosting customers enjoy better protection against attacks. Customers facing a major security issue also benefit from enhanced protection via micro-segmentation behind a dedicated firewall or NSX, via specific protection for web applications and application-specific deep packet inspection. Combell's investments in high-performance security technology prevent the firewall from becoming the new bottleneck, without any compromises when it comes to security.

The purpose of the recent investments is to ensure that Combell customers can continue to grow as much as they want in terms of capacity and bandwidth. For this reason, new, additional data centre space has recently been made available. This is a private space, for Combell and its customers only, provided by one of Belgium's leading data centre providers. This additional data centre capacity will also help properly handle recent and future acquisitions, by eventually bringing the technical infrastructure in line with Combell's standards.

The new data room allows demanding customers to benefit from a multi-centre design featuring the latest technical innovations in network hardware and firmware. But the investments go beyond the network itself. Combell also continues to deploy storage and computing capacity, for example with neat SSD storage systems, which are connected to the new network via multiple 40 Gbps interfaces. Combell also uses the latest generation of powerful new Intel processors. Customers can only achieve the best performance if each layer has been optimally expanded.

No risks thanks to lab environment

The heart of the Combell network is entirely duplicated and spread over multiple data centres and Internet exchange points in Brussels and Amsterdam. The architecture is fully redundant, which means that everything can continue to work smoothly even in the event of hardware failures or problems with an operator line. Nevertheless, the head office in Ghent also houses an identical infrastructure, which serves as a laboratory environment, to test every planned procedure in routing, switching or security down to the last detail in advance. Every software release or change in the design is done in the lab first. It is an extra investment, which pays off by further reducing the risks.

Another advantage is that Combell can quickly remove any type of hardware from the laboratory environment and use it as backup hardware when a device unexpectedly fails. This guarantees the availability of spare parts, and the redundancy is quickly restored. Moreover, the hardware is already equipped with the correct configuration in the lab, which means that any replacement is quick and risk-free. This reduces the risk of human error and gives Combell engineers peace of mind.

In recent years, Combell has not experienced any downtime on its network backbone. This is the result of steady investments in extra capacity and new technology, made without any compromises.

This series of upgrades took place over the course of 2019, thanks to rigorous planning, without interrupting the business of Combell's customers. This, however, can only be achieved thanks to the proper expertise, proactive management and a high degree of automation. As a result, engineers can spend more time focusing on key issues, while reducing the risk of human error. Logs are also collected and analysed centrally, in order to detect trends at a high level and to predict, to a certain extent, when hardware is more likely to fail.

ICT is still human work, and hardware will always be fallible. That is why it is no coincidence that, thanks to these substantial investments in quality, our knowledge and the right procedures, we managed to establish a flawless track record together with our customers.

Combell has senior experts behind their keyboards, day and night, 24 hours a day, and seven days a week. They know as much as possible about the specific requirements and specifications of the customers’ environments. Their impressive track record over the past few years is the result of their unrelenting dedication. This means you can continue to rely on Combell without any worries in the future.

Website load time: nothing but ultrafast is good enough

On the Internet, every second counts, every millisecond even. That is why you should make sure that your website has a fast loading speed.

When cybercriminals disguise themselves: what is spoofing and how to prevent it?

What is spoofing? Cybercriminals impersonating someone from a bank, the tax authorities or, even worse, your own company! So you better find out quickly how to prevent it.